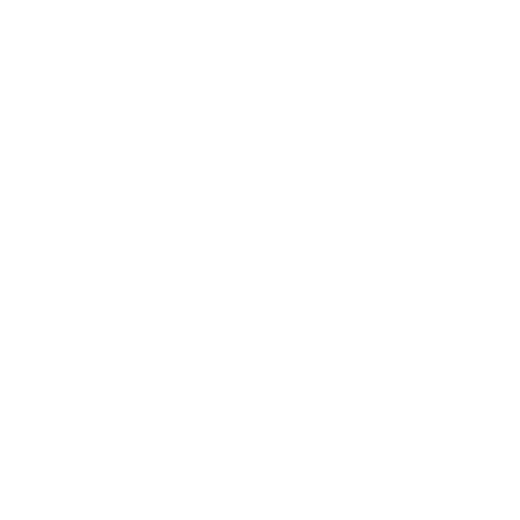 franchise orchard presenting an opportunity to join the success of…

Kim Wadsworth ran a commercial cleaning company and visited a care home in late 2019 to quote for some carpet cleaning. When I arrived, I noticed six chairs had been left outside and it looked like it was going to rain. I mentioned this to the manager and was informed that they were being thrown away and were being replaced with new ones. Apart from being dirty they looked in a good condition and I thought that some elderly person who had a limited budget could make use of them. I asked the manager of the home if we could have the chairs, and they were more than happy for us to take them and they were, has it would save them the cost of hiring a skip to dispose of them.

Once they were cleaned, we passed them onto various charity shops, but we found out that the chairs were been sold for what we considered was quite a high price, which we thought could disadvantage the people we were trying to help by donating them.

So, after quite a lot of deliberation, we decided to set up our own furniture outlet, specifically aimed to help disadvantaged people to be able to furnish their homes, this grew very quickly into us providing most household items.

UK Furniture Bank was now born, our goal was always to expand across the whole of the UK (Hence the name). Having never done anything like this before was a bit daunting at first and we made quite a few mistakes, which we overcame in time. Just as we started the furniture bank, the greatest pandemic in living history hit the world and Covid-19 meant we had to close our doors as soon as we had opened them. Although we initially thought that this was the end before we actually got started, it turned out to be beneficial for us, preventing us from running before we could walk. The next 12 months was spent, contacting people, explaining what we were doing and building up contacts. With both customers and suppliers, which you would think would be easy, but not when everyone was working from home and difficult to contact, waiting days and often weeks for people to get back to you. Or finding that the person you really needed to speak to was furloughed for the foreseeable future, but because we had been forced into slowing down our start up, it enabled us to build a far greater foundation for our business.

Now that we are in the new normal, we are now moving forward with our goal to have UK Furniture Banks across the whole of the UK.

We have a variety of new franchise opportunities across the country. So, if you want to join with us running your own successful local business with the benefit of a national support network, while at the same time helping 1000’s of disadvantaged people to have a better life, and at the same time, also recycling and reducing waste going into landfill sites, we would like to hear from you.

Could this be your next franchise?

For further information and contact details about this Franchise Opportunity, please fill in the form below to download a free information pack. Fields marked * are required.

franchise orchard presenting an opportunity to join the success of… Kaspas a fantastic Franchise Orchard opportunity awaits you. Kaspas are a chain of exciting new dessert houses that offer the world’s favourite hot and cold desserts under one roof. Our menu boasts a...
Read More

franchise orchard presenting an opportunity to join the success of… Hubbyhire a fantastic Franchise Orchard opportunity awaits you. My name is Peter Killips and the idea for Hubbyhire first came to me about 5 years ago now. I was working full time as a bank manager...
Read More

franchise orchard presenting an opportunity to join the success of… Watchit Watches a fantastic Franchise Orchard opportunity awaits you. In 2007, a gap was recognised in the retail market by Bradly Carter MD, for an affordable range of watches. His intention was to...
Read More

franchise orchard presenting an opportunity to join the success of… myairbridge a fantastic Franchise Orchard opportunity awaits you. www.myairbridge.com   Dear Enquirer Thank you for your interest in joining our ever expanding and highly successful group...
Read More

franchise orchard presenting an opportunity to join the success of… Go-Haul a fantastic Franchise Orchard opportunity awaits you.   Who is Go-Haul?  Go-Haul was set up in 2016 with the intention of changing the transport industry with its uniqueness, Go-Haul has...
Read More

franchise orchard presenting an opportunity to join the success of… Pole Power a fantastic Franchise Orchard opportunity awaits you. About Pole Power Established in 2014, Pole Power is one of a kind, unique pole & aerial studio. Pole Power is know to attract and...
Read More

A DIGITAL MULTIMEDIA NEWS PORTAL DEDICATED TO THE FRANCHISE INDUSTRY. Welcome to franchise orchard, an exciting new multimedia platform that’s dedicated to the franchise industry and designed to help you find the franchise opportunity that you are looking for. 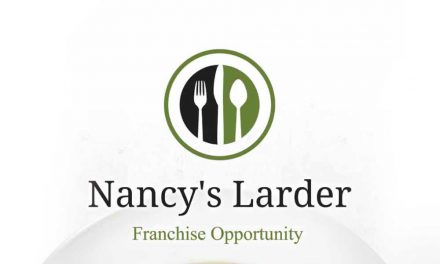